The other day I completed and invoiced my 1000th freelance design job. I’m also in my 14th year as a freelancer web designer, illustrator, graphic designer, animator and such. I got me some staying power. I’m like, I don’t know, something that lasts ages. Les Misérables. That goes on a bit.

It suddenly dawned on me that — after all this time and all these jobs — I might actually have something useful to say on how I’ve managed to keep dancing the freelance dance. In my pants. Just because it rhymes.

So here are a few pointers for now:

You are Alex on reception

Endyways. My point is that you are going to need to be more than a shit-hot designer or developer. Yes, that. But you also need to answer the phone and emails in a professional pleasant manner, be your own marketing and PR person, project manager, have a solid finances and business noggin on your shoulders — all the things. You’ll need some competence in many areas or you might fall into a metaphorical river and die.

Have money in reserve. Like, quite a bit. I’m talking at least a couple of thou’. I’ve heard of so many freelance designers and developers reliant on week by week income. That just isn’t going to cut it. There will be a month or so where money trickles into your lap in dribs and drabs. You’ll have jobs that are delayed for whatever reason, and you need to be cool with this.

Save more money than you need for end of year tax. Transferring both business and personal funds into corresponding savings accounts will remove them from your immediate grasp. That’s good. You don’t really have that money. It’s for the tax-man, or for when your computer breaks, or you have a slow month, or whatever. Plus savings accounts will mean your money is working harder for you. Even though interest rates are shit at the moment in that regard. Still better than some kicks in the bits.

Your client is not a wanker

Or ​“Empathy” is probably a better sub-heading, tbh.

You hear so much nowadays of bad clients. I don’t think there are many really bad clients. They are people. With personalities, faults, problems, strengths, weaknesses, knees. Some will be almost too laid back so you have to nag them. Some will nag you, and at un-reasonable o’clock at that. Don’t get me wrong, there is a line. But if your client sacking-point comes too quickly you’re not going to last. The customer isn’t always right, but then neither am I and neither are you. If you can empathize with your client, you have every chance you can make things work. 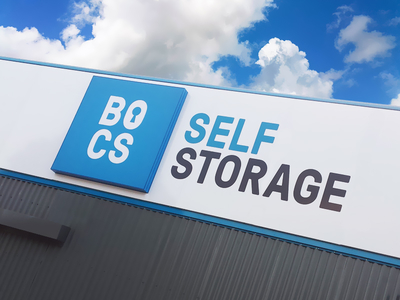 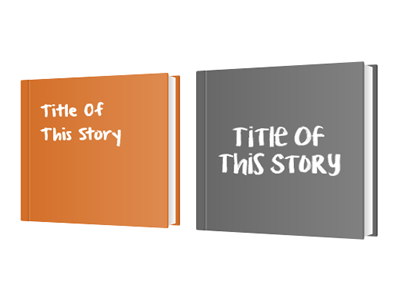 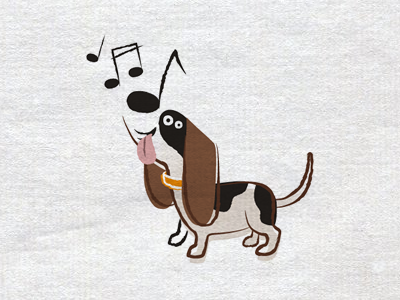